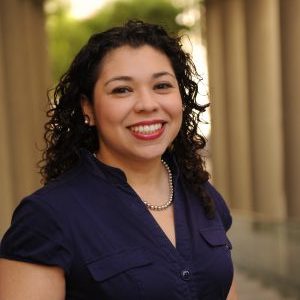 Blanca Torres is a producer on Forum at KQED, an NPR affiliate station in San Francisco, with more than fifteen years of experience as a journalist. She joined KQED in January of 2020 from the San Francisco Business Times, where she covered real estate and economic development. In the past, she has reported on crime, education, retail, workplace, the economy, consumer issues, and small business for the Contra Costa Times, Baltimore Sun and The Seattle Times. In addition to reporting, she worked as an editorial writer for the Seattle Times. From 2017 to 2019, Blanca won a total of eight awards from the National Association of Real Estate Editors and won first place for land use reporting from the California News Publishers Association two years in a row. She is also a member and former board member for the National Association of Hispanic Journalists. A native of the Pacific Northwest, Blanca earned her bachelor's degree from Vanderbilt University in Nashville and a master's in fine arts in creative writing at Mills College.