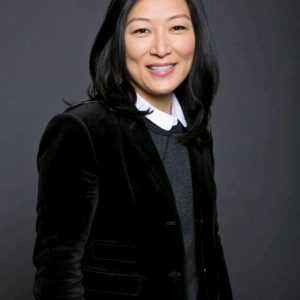 Catherine Kim is Global Head of Digital News for NBC News & MSNBC. She manages content, social, editorial strategy and publishing for all news content including, general news, politics, tech, the verticals BETTER and THINK, the diversity sections NBCBLK, NBC Out, NBC Latino and NBC Asian America and more. She also oversees the digital video properties NBC Stay Tuned, and NBC News’ digital documentaries. Catherine manages a team of more than 150 reporters, editors and video journalists for NBC News and MSNBC. She has built the digital newsroom, hired scores of new reporters, editors and talent for NBC News Digital. She has led double digit growth for digital, year over year, since 2016, and her team has been recognized with dozens of distinguished awards along the way. Prior to joining NBC News Digital, Catherine was a senior producer for NBC Nightly News with Lester Holt. There, she created and led a digital team, devised its strategy on the social and the web, and launched a popular video franchise called Nightly Films. Catherine joined NBC in 2011, as a Senior Producer at Rock Center with Brian Williams, where she produced Bob Costas' Emmy-winning interview with Jerry Sandusky. Before NBC, Catherine was a Senior Producer at CNN's American Morning and a producer at CBS News’ Sunday Morning and 60 Minutes. Catherine began her career moonlighting as a correspondent for the education news service Channel One. She graduated from New York University with a degree in Journalism and lives in Brooklyn with her husband and son.