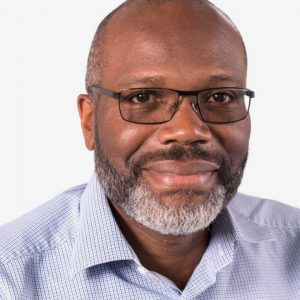 Glenn Burkins is the founder and publisher of Qcitymetro. Previously, Glenn was business editor and later deputy managing editor for news at The Charlotte Observer. He’s been a reporter at newspapers including The Wall Street Journal, Philadelphia Inquirer, St. Petersburg (Fla.) Times and Los Angeles Times. At the Journal, he covered the Labor Department, the Clinton White House and the NATO mission in Kosovo (1999), where he was embedded with the 26th Marine Expeditionary Unit. As Africa bureau chief for the Inquirer, he covered the historic election of Nelson Mandela in South Africa, the 1994 genocide in Rwanda, and one of the early outbreaks of Ebola in the former Zaire, now known as the Democratic Republic of Congo. He holds a journalism degree from the University of South Carolina.