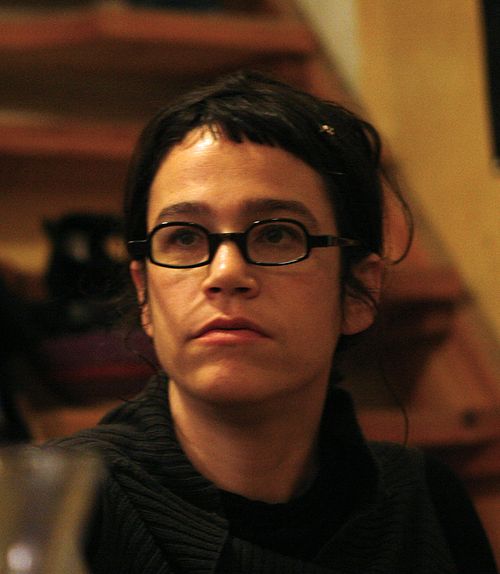 In 1992, Inbal founded the “Inbal Pinto dance company." Pinto is known as a choreographer, director, set and costume designer. Her first creation, “Dio-Can,” a combination of action painting and dance, won the Gvanim B’Machol Dance competition. In 1993, Pinto created “Versus” for the young Batsheva Dance Company. In 1996-97, Inbal created “Wrapped”. In the year 2000, she won the New York Dance and Performance Award (Bessie) for her outstanding performance “Wrapped”. In 1999 she created “Oyster” a co-production of Maison de la dance Lyon and Haifa Municipal Theatre. In 2000, she received the Israeli Theatre Award for the best event in the performing arts for the creation “Oyster”. She also won the Ministry of Culture Award for Dance in 2007, and the Tel-Aviv Municipality Award for Artistic achievement in the same year. In 2011 she won again the Ministry of Culture Award.

in 2002 Inbal began collaborating with Avshalom Pollak. The company changed her name to Inbal Pinto and Avshalom Pollak Dance Company. Together, they created not only Dance Productions but also Opera Productions such as Christoph Willibald Gluck’s “Armide” in Wiesbaden and Tel-Aviv, and 2013 Leoš Janáček’s “The Cunning Little Vixen” in Bergen. In 2007, Inbal and Avshalom were invited by Robby Barnett, Artistic Director of Pilobolus Dance Theatre, to collaborate and creating "Rushes" together. In 2013, Pinto and Pollak directed, choreographed and designed the set and costume for the musical "The Cat That Lived a Million Times,” an adaptation for a book by Yoko Sano In Tokyo. In 2018, Inbal created "Fugue" collaborating with the Composer Maya Belsitzman