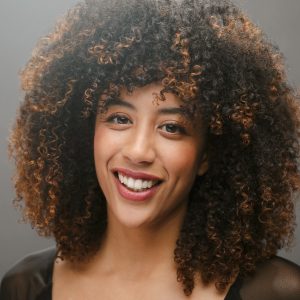 Katia is a video editor originally from NJ and is now residing in Brooklyn. She has been crafting short form docs for about 6 years now and is just getting started. She recently won an Emmy with a team of creators from Great Big Story, for a series they finished in Summer of 2019 called The Brave. She has a tuxedo cat named Rockwell, loves Mexican, Asian and Mediterrean food, and can usually be found on her couch binge watching films.