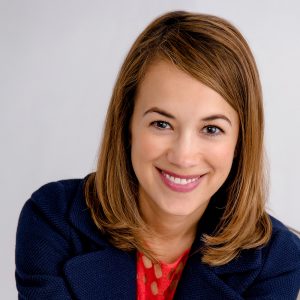 Poppy MacDonald is the President of USAFacts, the non-partisan, non-profit civic initiative and source for well-visualized data on the American people and how we are doing as a nation – leading an effort to help Americans ground their democratic debate in facts. MacDonald served as president and chief operating officer of POLITICO USA, National Journal’s publisher and president, as well as chief revenue officer, POLITICO Pro’s executive director of business development, overseeing the launch of Politico’s first paid subscription model, and as a partner at Gallup Inc., where she launched the World Poll and led the health care practice. MacDonald began her career serving members of Congress representing her Pacific Northwest hometown on both the Senate and House sides of Capitol Hill – and is happy to be back, enjoying Seattle and surrounds with her husband and two children.