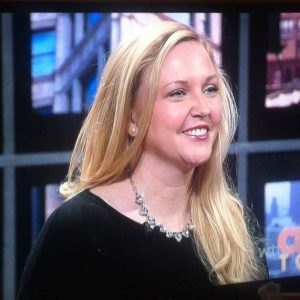 Stephanie Lulay is managing editor and co-founder of Block Club Chicago, a nonprofit, reader-funded newsroom focused on Chicago's neighborhoods. Stephanie previously served as Senior Editor and reporter at DNAinfo Chicago, where she covered the West Loop and Pilsen neighborhoods for the award-winning site before it was shuttered. Before joining DNA, Stephanie spent four years at the daily Aurora Beacon-News, covering City Hall, education and housing issues in the state’s second largest city. Stephanie was born in Milwaukee, Wis., raised in Quincy, Ill. and now lives on Chicago's South Side. She graduated from the University of Illinois at Urbana-Champaign in 2008 and completed her Masters degree at the university in 2009. While at U of I, she served as managing editor of The Daily Illini.