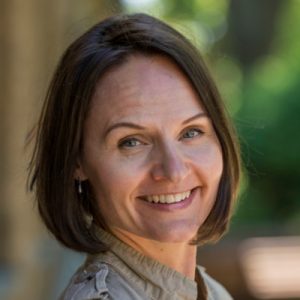 Christina Johannesson manages culture change and leadership culture at the Swedish public service broadcaster, SVT News and Sports. Her role is supporting digital transformation. Christina has a background as a reporter, news anchor of the current affairs show, Aktuellt. She was SVT´s European correspondent in Brussels (2005-2008) and Head of Newsgathering at SVT national news (2011-2016). Christina´s audience engagement project,"Fika med SVT", was mentioned in the EBU News report 2018, "50 ways to make it better". Her project "Leading news" was mentioned by Lucy Kueng in the book "Hearts and minds; Harnessing leadership, culture, and talent to really go digital" from Reuters Institute for the study of journalism. She's been a member of the EBU Academy Committee since 2017 and the EBU Digital Initiative P2P-review.