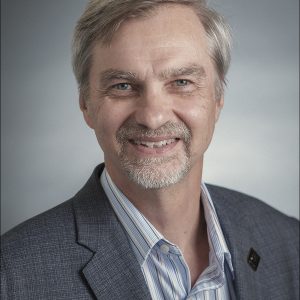 Randy Picht has served as executive director of the Donald W. Reynolds Journalism Institute since 2012. During his tenure, RJI has overhauled its fellowship program, created a capacity to invest in media startups, become an incubator for new journalism organizations and launched several new tools for reporters and editors. Prior to joining RJI, Picht worked closely with newspapers and other media outlets during a nearly 29-year career at The Associated Press. He is a former business editor for AP and has spent about half of his career working on the journalism side of that not-for-profit news cooperative and half of his time on the cooperative's business side. Picht is a native of Deer Park, New York, and an alumnus of the Missouri School of Journalism. He’s married and has four children.